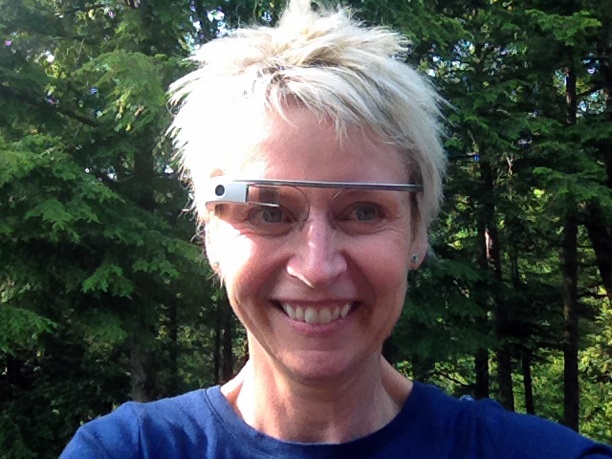 ShareSave to Favorites
Added 31 October, 2013
Google glass is a cool idea, but what's it really good for? Just like tablet computers, and smartphones before them, once the hardware is built, creative developers will come out with uses for it that their makers never thought of. At Cornell University, music professor Cynthia Turner thinks that Glass can replace traditional music stands. Instead of musicians all being blocked from their audience by clunky stands holding sheet music, they can simply read the music while it scrolls in front of their eye. Additionally, by connecting Glass to concert hall video monitors, the devices have the ability to show the audience what the concert looks like from the players' perspective, or from the perspective of the conductor.
Visit the original source of this trend at news.cornell.edu
Back to Trends Listings
Tweet