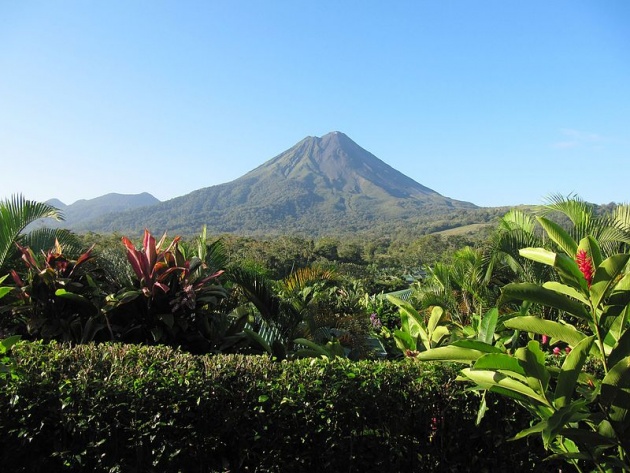 Costa Rica, home to six percent of the world’s biodiversity, is leading the way in the race to slow global warming as it aims to be the world’s first single-use plastic and carbon-free country by 2021. The country now has a National Strategy to replace single-use plastics with biodegradable alternatives. This plastic ban follows the country’s announcement from nearly a decade ago, which pledged that by 2021, (Costa Rica’s 200th year of independence,) it would be carbon neutral. For a country to be carbon-neutral, it has to remove as much carbon from the environment as it puts into it.

Visit the original source of this trend at dailyhive.com
Back to Trends Listings
Tweet