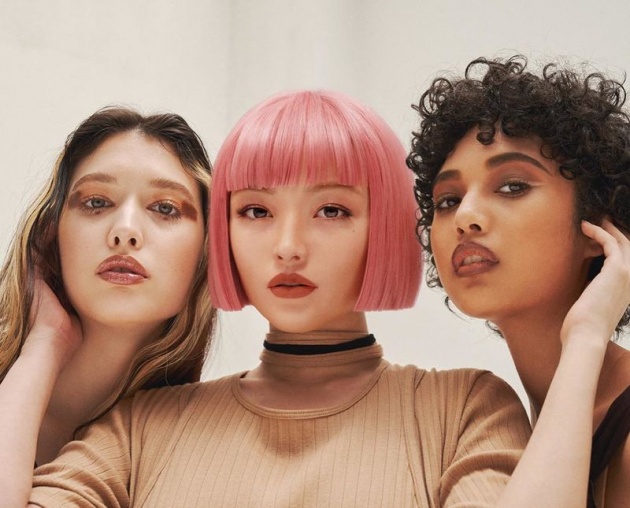 You might have feared that human talents would soon be replaced by digital simulations, but by the looks of it, that’s not terrible at all. Joining the ranks of virtual social media influencer Lil Miquela is hyperrealistic Japanese avatar imma, who boasts a following of 50,000 fans on Instagram. Not bad for a model who’s wholly created with CGI. Imma has bagged brand deals with adidas, Dior, and more, modeling their wares in Instagram posts. This time, she’s landed her first major photo shoot, according to SoraNews24, and shares her space with two human social media influencers. In addition to the virtual avatar, Japanese-French model Mayben and America-Japanese model Aria Polkey have been enlisted to appear in fashion magazine i-D Japan. All of them are shown wearing looks by renowned Japanese makeup brand KATE Tokyo.

Visit the original source of this trend at designtaxi.com
Back to Trends Listings
Tweet