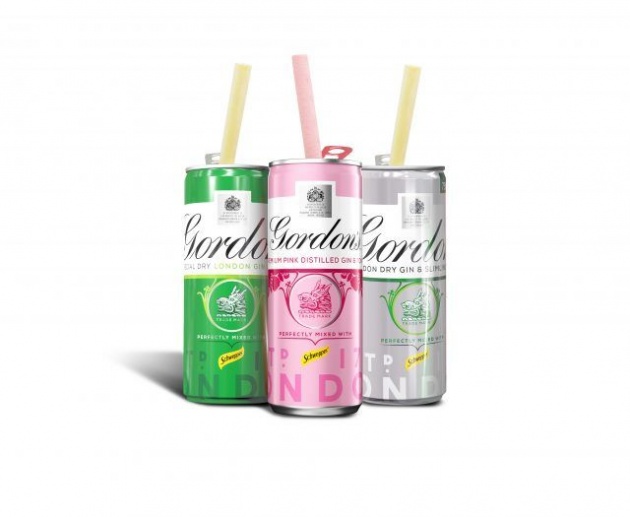 Back in April, Pernod Ricard announced plans to collaborate with edible plastics company Loliware to produce the “straw of the future”. The firm produces a plastic cup made from edible materials derived from seaweed and has just launched a drinking straw made from the same hyper-compostable matter. A number of firms within the industry like Diageo, as well as bars and hotel groups including Hilton and Marriott, have pledged to remove straws from their businesses.Pernod Ricard and Diageo both announced they would be bringing an end to the use of plastic straws and stirrers, banning them within all parts of their operations worldwide while encouraging their affiliates to do the same. Marriott began rolling out a no-plastic policy at its UK hotels in February this year. More than 60 hotels in the United Kingdom have already eliminated plastic straws and are now offering consumers alternate straws upon request, including Le Meridien Piccadilly, Grosvenor House, and the W in Leicester Square.Hilton announced it would phase out plastic straws and water bottles in its own premises back in May 2018. The UK government has also tabled a nationwide ban on the disposable plastics. Earlier this month, drinks giant William Grant & Sons released its annual market report, which highlighted the rise of the “Active-ist Consumer.” Drinks and hospitality firms, it said, are having to re-think their approaches to sustainability and how they are presented in order to keep a new generation of environmentally and politically-aware customers walking through the door. During the launch last month, UK marketing boss Caspar MacRae highlighted the influence of television shows such as Attenborough’s Blue Planet II on consumer interests. “The show changed everything.” “Consumers want value for money and something that aligns with their ethical and political views, is transparent, and good for them,” marketing director Matt Billinghurst added. “And they want it fast.”

Visit the original source of this trend at www.thedrinksbusiness.com
Back to Trends Listings
Tweet