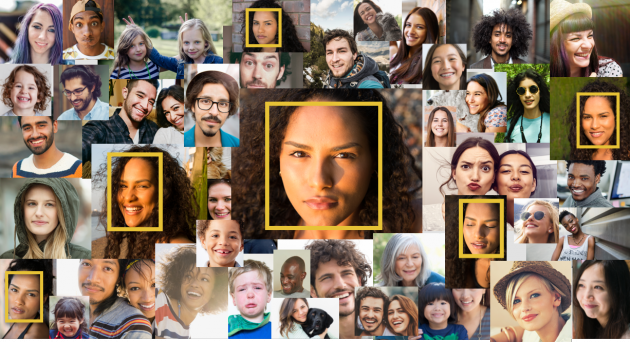 As we get older, the phenomenon becomes more familiar: looking at someone who’s getting attention at a large gathering of famous people, and wondering aloud, “Who in the hell even is that?” Now U.K.-based Sky News wants to make sure you wonder no more. The network recently announced that it will use an AI-based facial recognition software during the broadcast of the wedding of Prince Harry and Meghan Markle. As guests arrive, their names and some background information will appear on the broadcast. No more time wasted discerning the blue bloods from the peasants. The software is powered by Amazon’s Rekognition, a cloud-based machine learning tool that the company says can detect, track, and analyze faces, including those of celebrities. There are still questions about the privacy implications of using artificial intelligence-based surveillance on people who may not have been informed of it, and sharing that surveillance with anyone who downloads Sky News’ app.