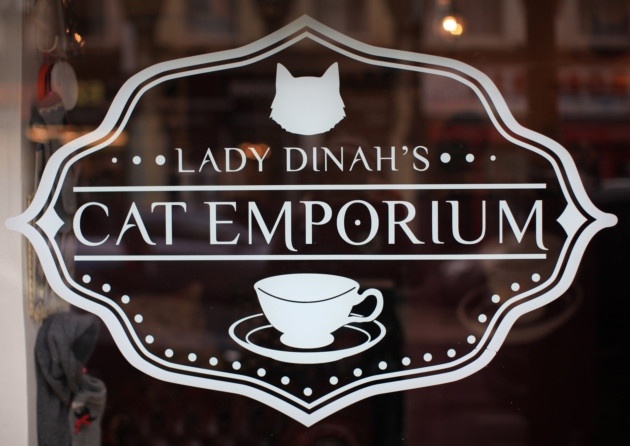 Since the world's first cat cafe opened in Taiwan in 1998, there have been dozens of, ahem, copycats in cities around the world, from Bangkok and Budapest, to Munich, Montreal and Paris. This month, London got its own cat cafe called Lady Dinah’s Cat Emporium. British cat lovers can now have a cuppa surrounded by a pride of the cafe's eleven resident rescue cats. Animal activists will be heartened to know there is a cat-only area for felines who tire of human interaction. And humans who can't make it to the shop can watch the kitties via live webcam. Adding to its trendiness, Lady Dinah's was partially pre-funded by its own patrons via an Indiegogo campaign that proved so popular a dog cafe is set to open nearby.

Visit the original source of this trend at www.ladydinahs.com
Back to Trends Listings
Tweet