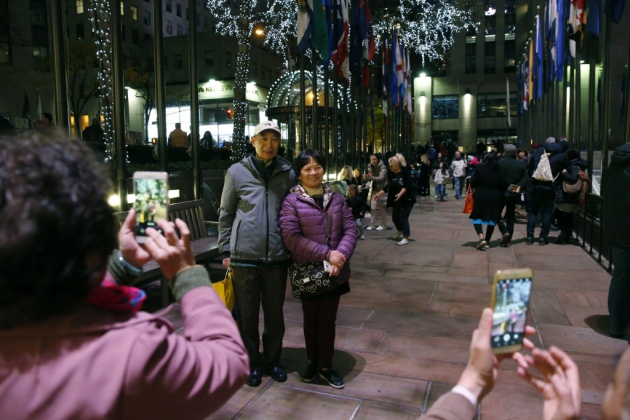 After more than a decade of rapid growth, Chinese travel to the U.S. is falling. Travel from China to the U.S. fell 5.7 percent in 2018 to 2.9 million visitors, according to the National Travel and Tourism Office, which collects data from U.S. Customs forms. It was the first time since 2003 that Chinese travel to the U.S. slipped from the prior year. Friction between the U.S. and China is one reason for the slowdown. China has also issued a travel warning for the U.S., telling its citizens to beware of shootings, robberies, and high costs for medical care. There are other reasons behind the slowdown. Economic uncertainty in China also has travelers at the lower end of the market vacationing closer to home,