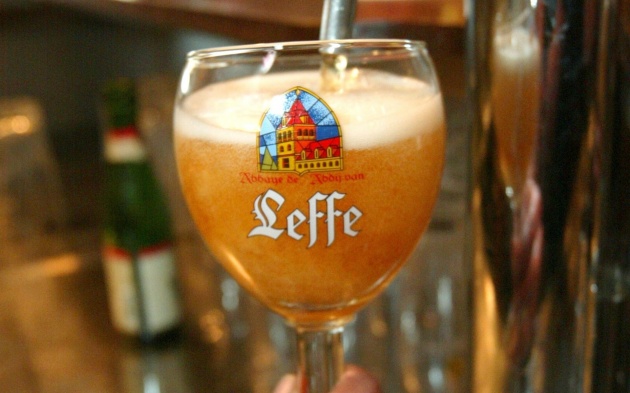 A Belgian brewer will make history in the new year when it produces the first ever non-alcoholic version of one of the country’s celebrated and powerful abbey beers. Belgium’s abbey beers, brewed either by monks or on licence from them, have long been praised as a central part of the country’s cultural heritage. They are notable for their complex taste, high alcohol content and bespoke glasses. Traditionalists may call sacrilege but the brewer said that the decision was a sign of changing attitudes towards beer in Belgium, where even lagers are more alcoholic than in Britain. Non-alcoholic lagers and wheat beers have been growing in popularity in Belgium, with a 30 percent growth in the market this year.