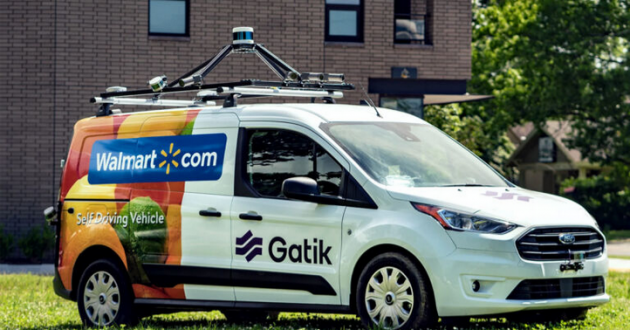 For over two years, Walmart has been testing autonomous delivery trucks and now the company says it’s almost ready to take human drivers out of the driver’s seat. Beginning next year, the retail giant plans to do away with the human operators tending to its self-driving fleet of trucks in Arkansas and Louisiana. This comes after 18 months of tests with the autonomous vehicle startup Gatik in addition to other projects with most of the players in the autonomous vehicle game, an ambitious level of investment in the self-driving car industry that could bring the nascent field into real-world applicability.