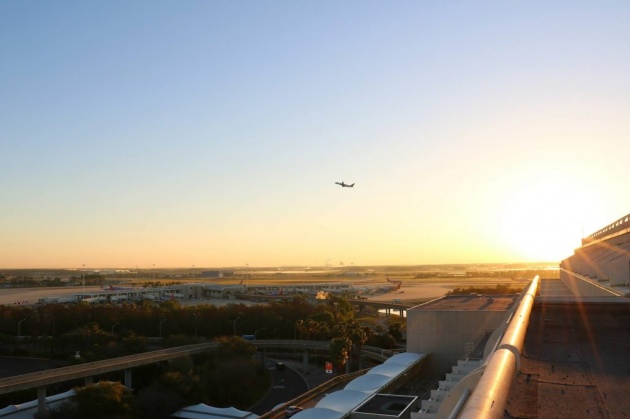 Florida’s busiest airport is becoming the first in the nation to require a face scan of passengers on all arriving and departing international flights, including U.S. citizens, according to officials there. The expected announcement Thursday at Orlando International Airport alarms some privacy advocates who say there are no formal rules in place for handling data gleaned from the scans, nor formal guidelines on what should happen if a passenger is wrongly prevented from boarding. Airports in Atlanta, Boston, Chicago, Houston, Las Vegas, Miami, New York and Washington already use face scans for some departing international flights, but they don’t involve all international travelers at the airports like the program’s expansion in Orlando would. The image from the face scan is compared to a Department of Homeland Security biometric database that has images of people who should be on the flight, in order to verify the traveler’s identity.