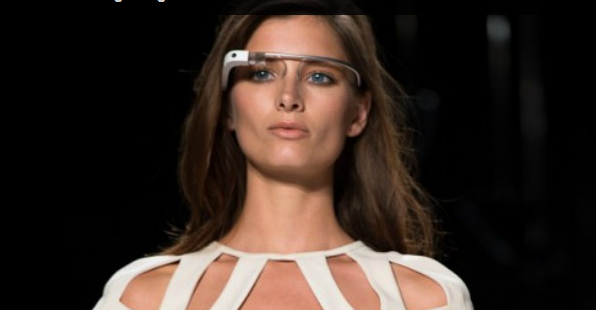 ShareSave to Favorites
Added 11 September, 2013
Google's Project Glass goggles may not be commercially available yet, but the geeky eyewear is receiving a huge response at the runways of New York Fashion Week. Oscar de la Renta, Valentino, Andy Cohen along with Sarah Jessica Parker, David Beckham, Martha Stewart and Google co-founder Sergey Brin were present at New York Fashion Week where the clothes are the stars, but Google Glass is getting the wows. The bands of each pair were modified to complement the collection’s palette of corals and blues. Some of the models wore them, in pink or white variations, and even Ms. von Furstenberg wore a pair, pointing at audience members to let them know that she could see them through her magic glasses. What’s more, that footage will be turned into a short film called “DVF through Glass,” and will be shown online next week on DVF’s Google+ page.
Visit the original source of this trend at www.technology-digital.com
Back to Trends Listings
Tweet