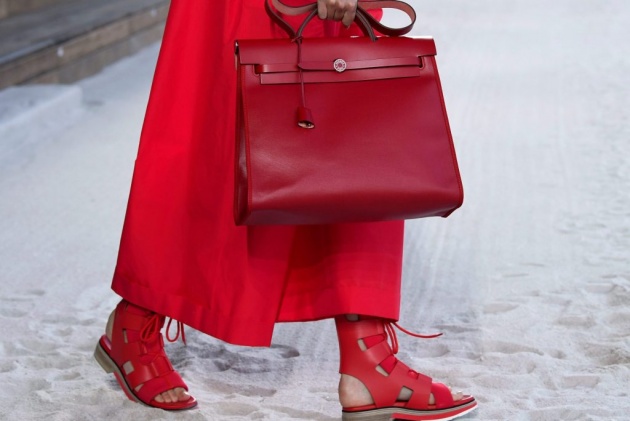 An expected drop in Chinese tourism to the United States won’t just impact hotels and restaurants. In fact retail may take the biggest hit. Within the realm of tourism, the trade war between the United States and China is likely to have a significant impact on luxury retail. And yes, luxury retail is a major player in the tourism industry. While Chinese buy roughly one-third of the world’s luxury goods, 73 percent of this consumption occurs outside the country. Given that Chinese tourism to the United States has started to slow recently — in fact the number of visitors actually dropped last year from 3.2 million to three million — the impact on luxury retail could be monumental.