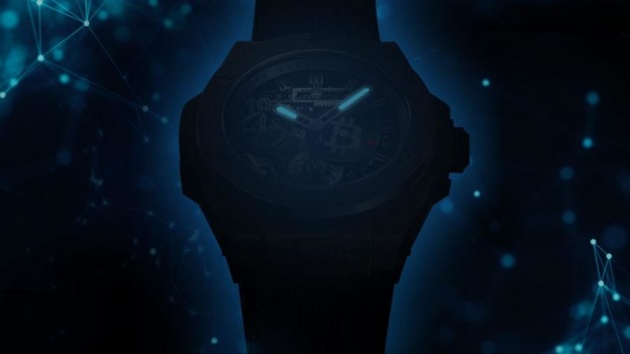 The fad around cryptocurrencies seems to have faded away, but the larger trend is that cybercash is not going away, but getting ingrained in our culture. To wit, Swiss watch company Hublot has announced the launch of a special limited edition its Big Bang watch that can only be purchased with Bitcoin. The special edition has been created to celebrate the 10th anniversary of Bitcoin, along with the watchmaker’s recent partnership with digital asset brokerage OS Limited back announced in July. Only 210 copies of the watch will be made – the number originates from an amalgamation of the fact that 21 million bitcoins can be mined and celebration of its tenth anniversary.

Visit the original source of this trend at luxurylaunches.com
Back to Trends Listings
Tweet