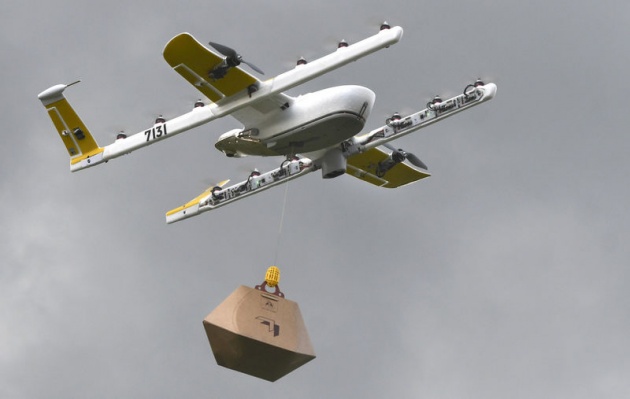 This spring Alphabet subsidiary Wing LLC became the first drone delivery company to receive FAA certification, and the company has successfully launched drone delivery service in Australia and Helsinki. Now, with more drones in the sky, it needs a way to keep them safe. Today, Wing formally introduced its OpenSky app, which could serve as an air-traffic control system for drones. The free app is available in Australia and works with both iOS and Android devices. It's meant to help drone operators comply with aviation rules and plan flights safely and effectively, the company said in a blog post. The Australian version includes a checklist with a range of critical factors, including airspace restrictions, hazardous situations and proximity to airports and heliports. It will also alert users to emergency response situations and things like nearby sporting events. Eventually, OpenSky will introduce voice-capabilities to make the platform more accessible.