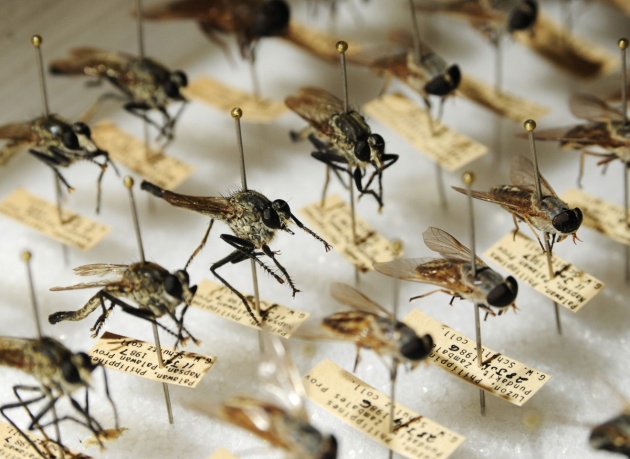 In many parts of the world, mosquitoes are more than just a campsite nuisance — they carry that cause an estimated 725,000 deaths per year. In Singapore, the effect isn’t so terrible — some mosquitoes carry dengue fever, but it affects less than a dozen people per year. But because it’s a city and an island, Singapore is the perfect testing ground to see how easy it might be to get rid of the disease-carrying bugs. That’s what Alphabet-owned healthcare company Verily hopes to do. The company, along with Singapore’s environmental agency, plans to release male mosquitoes that carry Wolbachia, a naturally-occurring bacteria that reduces the bugs’ ability to transmit disease and prevents their eggs from hatching. Verily is using its AI acumen to ensure that Singapore releases only male mosquitoes. Unlike the females, males neither bite humans nor transmit disease; releasing extra females into the wild, no matter if they have Wolbachia or not, could increase the rate and number of people who contract a disease from a mosquito.