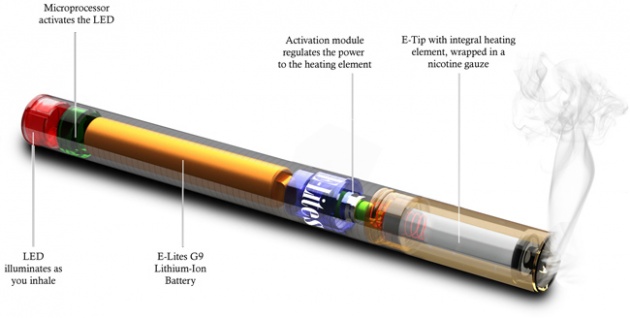 ShareSave to Favorites
Added 20 December, 2013
eCigarettes have been operating in something of a legal limbo for the past few years as lawmakers struggle to make sense of them, battle corporate action committees, and design rules that regulate this new habit. Trends, as we often say, usually keep getting stronger, until something stops them or changes their direction. Extending strict smoking bans to include electronic cigarettes might just be such a trend-stopper; one that will keep vaping on the sidelines instead of overtaking traditional cancer-sticks as the smokers' nicotine delivery system of choice. In New York, the law comes hard on the heels of another act by outgoing Mayor Michael Bloomberg that raises the age for buying tobacco to 21. While proponents of eCigarettes say that they are a healthier alternative to tobacco smoking, many others are not so sure. Packed with chemicals and who-knows-what-else, the new products haven't been studied enough to know their long term effects.
Visit the original source of this trend at www.npr.org
Back to Trends Listings
Tweet