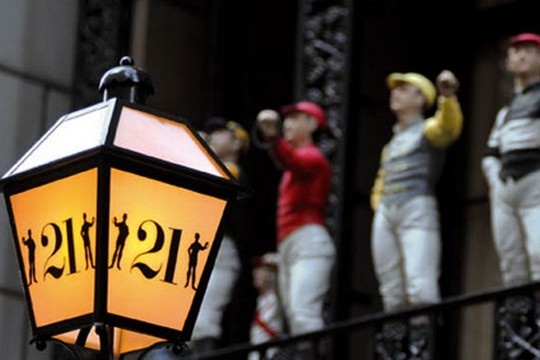 ShareSave to Favorites
Added 2 October, 2013
As economic confidence grows, in New York at least, 2013 marks the reverse in a trend with residents eating out more than the year before. According to the Zagat 2014 restaurant survey, people in the city ate in restaurants, or purchased ready-made meals 58 percent of the time, up from 49 percent just a year previous. Led by younger casual diners, the results showed that New Yorkers as a whole dined out or ordered in more than the average American, who chooses to eat from restaurants about 47 percent of the time.
Visit the original source of this trend at www.zagat.com
Back to Trends Listings
Tweet