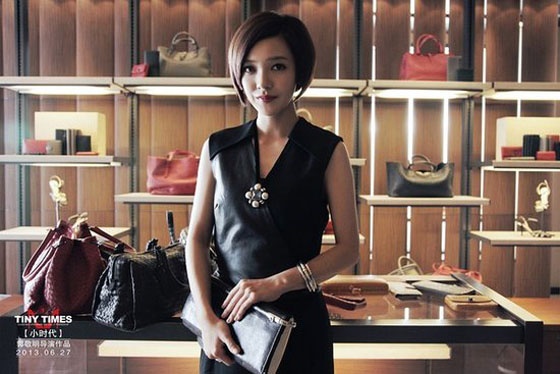 ShareSave to Favorites
Added 13 July, 2013
"Love without materialism is just a pile of sand." That is a quote from China's current top film, Tiny Times, a film that set a new opening day record in China and just crossed the $50 million box office threshold. A sequel will be released this December and two more films are planned in the series. What's startling is that the line about materialism was not spoken by film's villain, but by its hero. To many in China, Tiny Times is an accurate reflection of the destructive growth of materialism among China's youth.
Visit the original source of this trend at www.brandchannel.com
Back to Trends Listings
Tweet