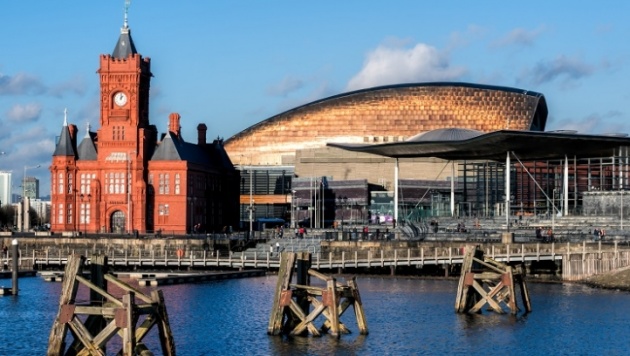 The Welsh Government will work with City to Sea - a group campaigning against single-use plastics - on developing a refill campaign for Wales, and will collaborate with water companies, businesses and charities to achieve this aim. As its Government considers its involvement in the proposed UK-wide deposit return scheme (DRS), announced by Environment Secretary Michael Gove in March, Wales is also developing a new behaviour change initiative in a bid to make residents “see the value of tap water” and choose it over bottled drinks. Welsh Environment Minister Hannah Blythyn also announced an additional £15m funding to further improve local authority recycling collection systems and infrastructure, while additionally confirming the Welsh Government has signed up to WRAP’s new Plastics Pact - a commitment by businesses to make unnecessary single-use plastic packaging "a thing of the past". She said: “Wales is a world leader in recycling. We are the best in the UK, second in Europe and third in the world. I am keen to build on this success.”

Visit the original source of this trend at www.edie.net
Back to Trends Listings
Tweet