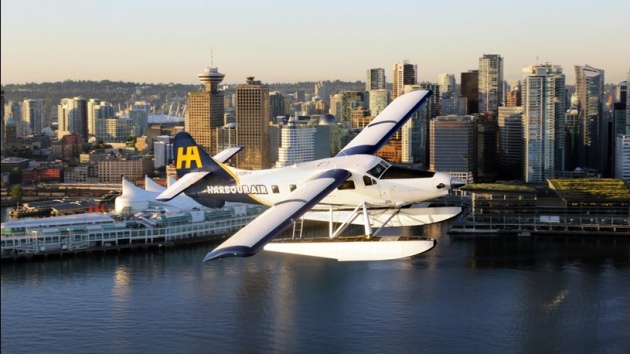 The world's first all-electric airline will soon be whisking passengers to destinations in the Pacific Northwest of the United States and Canada. Harbour Air, North America's largest seaplane airline, and magniX, a leading developer of electric propulsion systems for aircraft, announced a partnership to convert Harbour Air's entire fleet of more than 40 seaplanes to electric power. The new ePlanes will be powered by a 750-horsepower all-electric motor developed by magniX. They will use no fossil fuels and produce zero emissions. Harbour Air operates 12 flights between hubs like Seattle and Vancouver and throughout the remote Canadian wilderness. The airline flies more than 500,000 passengers on 30,000 commercial flights a year, and also has a robust cargo business.

Visit the original source of this trend at weather.com
Back to Trends Listings
Tweet