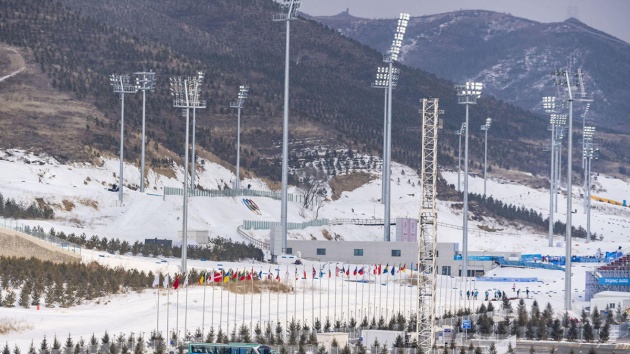 The first Winter Olympics took place in 1924 in Chamonix – a town in the French Alps. All the events happened outdoors. The Games organisers flooded courses to create natural rinks for ice hockey and tracks for sledding sports. There was plenty of fresh powder snow for skiing, too.

More recent Games have used significant amounts of artificial snow. Olympic snow makers have said that Sochi 2014 was about 80% fake and in Pyeongchang 2018, closer to 90%. Now we’re watching a Winter Olympic Games in Beijing with 100% artificial snow, which is unprecedented. Since the 1960s, ski resorts have increasingly relied on artificial snow. To survive, resorts must be able to open about 100 days of the year. That window is getting very tight. In Europe, for example, the WSL Institute for Snow and Avalanche Research found that about 12 days have been lost from the beginning of the season and 26 days from the end since 1970 in the Swiss Alps. North America is seeing similar numbers.

Visit the original source of this trend at theconversation.com
Back to Trends Listings
Tweet