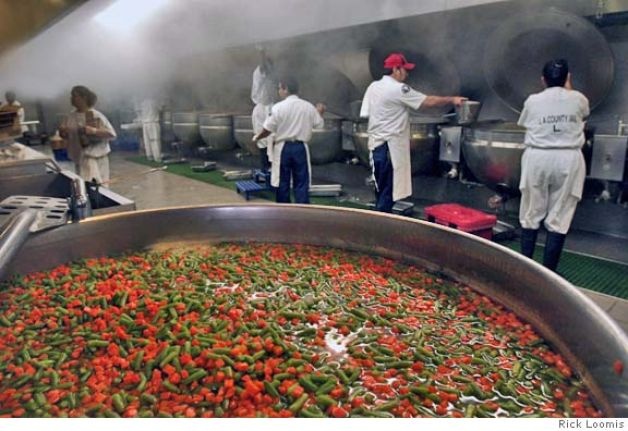 ShareSave to Favorites
Added 26 September, 2013
One doesn't normally think of the ultra-conservative state of Arizona as being full of progressive vegetarians. Yet, at least some jails in the state have announced they are moving to no-meat menus. On the surface, this may seem like it's part of the healthier eating trend, the decision behind the move is really an economic one that is predicted to save the state's Maricopa County about $100,000 annually.
Visit the original source of this trend at www.nydailynews.com
Back to Trends Listings
Tweet