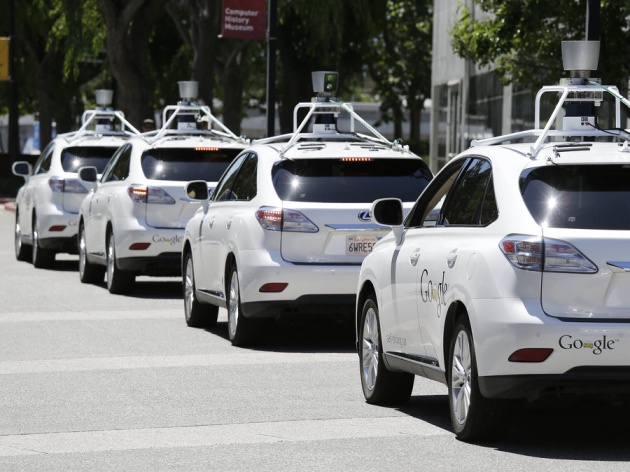 The German government has published a list of ethical guidelines for self-driving cars. The rules favor the preservation of human life and preventing human injury over other concerns. The report stipulates 15 rules for software designers, to make “safety, human dignity, personal freedom of choice and data autonomy” a priority. Traditional drivers often come up against ethical questions, such as to swerve to avoid an animal. This will not change when a computer takes over. While the guidelines cover easy decisions like prioritizing the life of the driver over that of a squirrel or mailbox, other more nuanced questions are still left to human purview. “Genuine dilemmatic decisions, such as a decision between one human life and another, depend on the actual specific situation, incorporating ‘unpredictable’ behaviour by parties affected,” says the report. “They can thus not be clearly standardized, nor can they be programmed such that they are ethically unquestionable.”