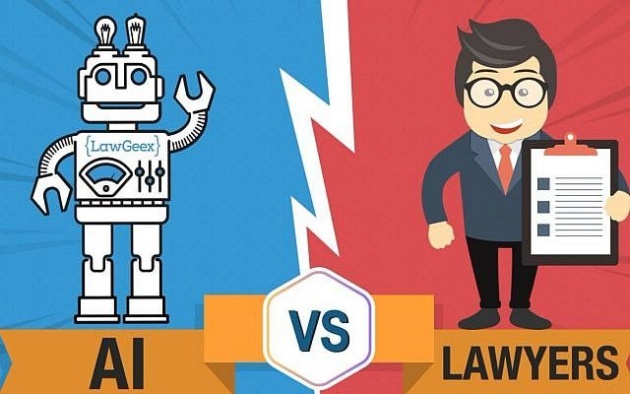 The nation's top lawyers recently battled artificial intelligence in a competition to interpret contracts — and they lost. A new study, conducted by legal AI platform LawGeex in consultation with law professors from Stanford University, Duke University School of Law, and University of Southern California, pitted twenty experienced lawyers against an AI trained to evaluate legal contracts. Competitors were given four hours to review five non-disclosure agreements (NDAs) and identify 30 legal issues, including arbitration, confidentiality of relationship, and indemnification. They were scored by how accurately they identified each issue. The human lawyers achieved, on average, an 85 percent accuracy rate, while the AI achieved 95 percent accuracy. The AI also completed the task in 26 seconds, while the human lawyers took 92 minutes on average. The AI also achieved 100 percent accuracy in one contract, on which the highest-scoring human lawyer scored only 97 percent. In short, the human lawyers were trounced.

Visit the original source of this trend at mashable.com
Back to Trends Listings
Tweet