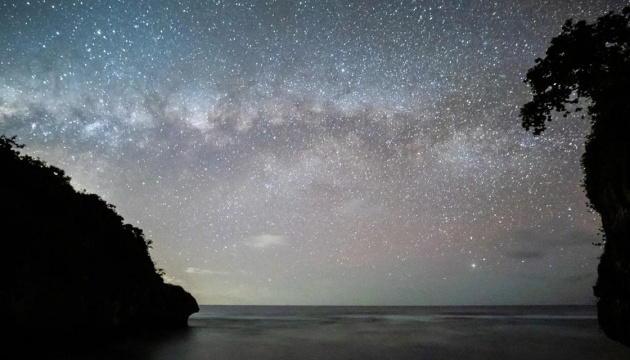 Niue, an island nation in the South Pacific, has earned the distinction of being the world’s first whole country to become an International Dark Sky Place. According to the International Dark-Sky Association (IDA), an organisation which is known for battling light pollution and promoting dark skies, the island nation of Niue “has received formal accreditation from the International Dark-Sky Association (IDA) as an International Dark Sky Sanctuary and International Dark Sky Community, thus covering the whole country with Dark Sky protection and recognition and deeming it a ‘dark sky nation’.” A culture of studying the sky and the stars have helped Niueans appreciate the importance of the dark sky. The recognition ‘will help protect Niue’s skies for the future generations’ the IDA release quoted Felicity Bollen, CEO of Niue Tourism, as saying. To ensure that the night sky over Niue remains unpolluted, the government had replaced the streetlights and private homes too adjusted their lighting systems, according to reports. The release also quoted a Niuean elder who believes the recognition will encourage residents to share and preserve the traditional knowledge.

Visit the original source of this trend at www.outlookindia.com
Back to Trends Listings
Tweet