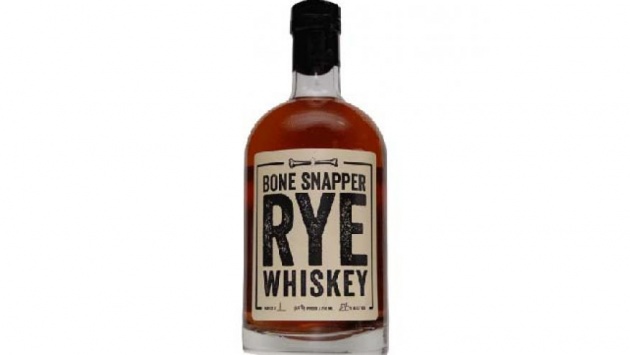 While alcohol consumption in general remains relatively flat, consumers are guzzling down more expensive, high-quality liquor in recent years. Whiskey has proven especially popular with a new generation enamored with the Golden Age of cocktails. First bourbon was in vogue as the main ingredient in classic cocktails that hadn't been seen since our grandparents’ time. Now it’s rye’s turn to shine. Made mostly from the rye plant rather than corn, rye has been popping up on store shelves worldwide, along with a spate of micro-distilleries producing handmade batches of it. And the trickle is likely to become a flood in 2016 as ryes reach maturity in the cask. Last year saw a 40% leap in US sales alone. Given the way Millennials have taken to top-notch booze, the trend seems clear. Currently, the biggest rye producer is based in Alberta, Canada, but regional ryes are catching on the east coast of the US and elsewhere. Look for local artisanal ryes to take up more shelf space behind your local bar.

Visit the original source of this trend at www.corsairartisan.com
Back to Trends Listings
Tweet