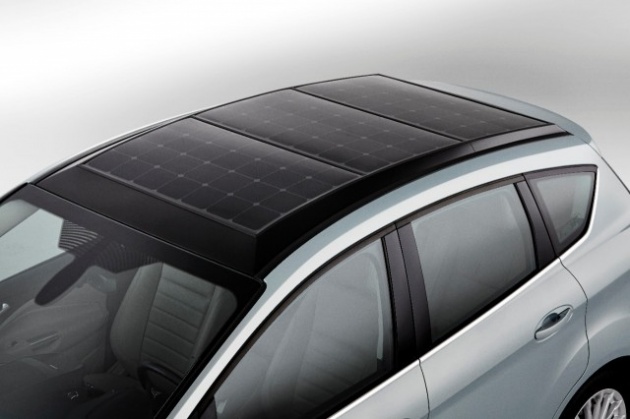 ShareSave to Favorites
Added 4 January, 2014
This week the Ford Motor Company announced a new concept car powered by rooftop solar cells that, eventually, might be able to operate completely off the grid. Called the C-MAX Solar Energi Concept, the car is a first-in-the-world sun-powered electric vehicle that never needs to be plugged in. The challenge with solar cell technology is that you need a lot of space to produce a little bit of electricity. Most cars simply don't have enough surface area to accommodate the panels. The innovation here is that the panels use a magnifying concentrator that makes them far more powerful than the standard roof panel. The promise of never having to pay for fuel again is a powerful one. That, along with a compelling ecological argument are the drivers behind this technology, one that, if costs make it reasonable, could very well put solar cars in our garages in the not-too-distant future. A trend to watch.
Visit the original source of this trend at www.pressandguide.com
Back to Trends Listings
Tweet