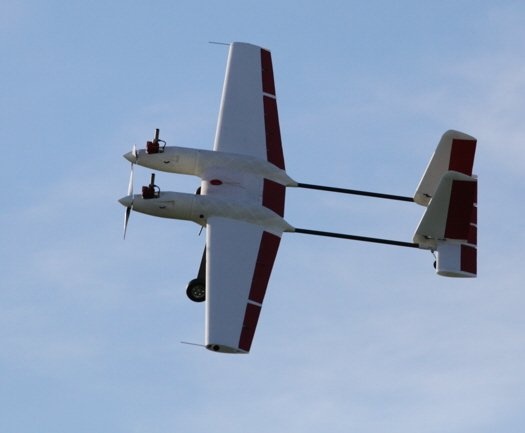 ShareSave to Favorites
Added 8 July, 2013
Called 2Seas, the UAV is designed to fly lengthy surveillance missions for coastguards in the UK, the Netherlands, Belgium and France. It is a direct descendant of the catapult-launched, 1.5-metre-wingspan, electric-powered SULSA (Southampton University Laser Sintered Aircraft) – the world's first all-3D-printed drone, built at the University of Southampton, UK. After that success, the European Union commissioned aeronautical engineers led by Southampton's Jim Scanlan and Andy Keane to develop 2Seas. It's built on similar design principles to SULSA but thanks to its petrol-driven engines it can fly autonomous surveillance missions for 5 hours at 100 kilometers per hour, sipping just 7 liters of fuel in doing so.
Visit the original source of this trend at www.newscientist.com
Back to Trends Listings
Tweet