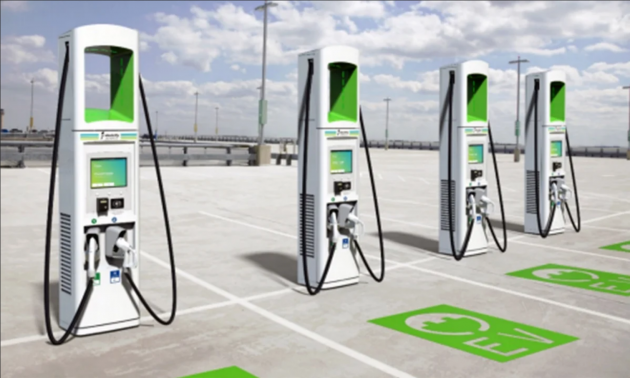 The Biden administration has unveiled a massively ambitious plan to install roughly 400,000 EV chargers between now and 2030, bringing the total number of publicly available chargers to half a million. The US Departments of Energy and Transportation announced they will dedicate $5 billion over the next five years to the project, making good on Biden’s promises to modernize American infrastructure and tackle a growing climate crisis. Lining interstate highways with EV chargers makes a lot of sense. Electric cars have proven themselves to be the future of cars and trucks with every major US carmaker promising to go electric within the next ten years or so.