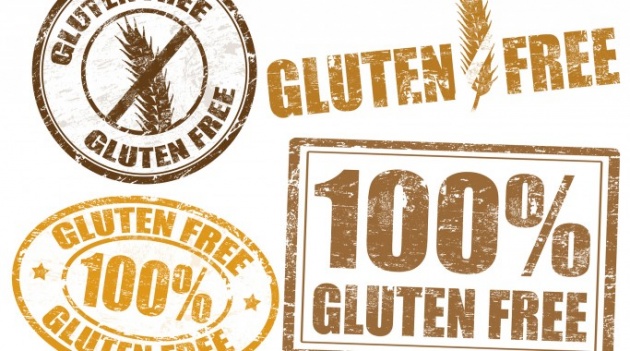 Gluten-frees 15 minutes may be up. The movement for gluten-free food began to assuage the relatively few celiacs who cannot tolerate the stuff. But for the vast majority of humans who fell for this fad, gluten-free foods are said to provide no demonstrable benefits. For those of us who always saw the anti-gluten fad as a bridge too far for fad-hopping healthists, the day to gloat may be coming. In some countries, like Canada, sales of gluten-free products have declined for the first time since the food fad began in 2009. As a result, many companies and brands are starting to dial back their overzealous gluten-free labeling, which in recent years, has extended to a wide variety of already glutenless products, including yogurt, packaged vegetables, and, even gluten-free greeting cards. Fans of gluten-free products are also becoming more aware that many gluten-free products have higher levels of sugar and fat than their glutenized counterparts. While gluten-free may have been a fad, trends in healthful eating in general remain strong and enduring.

Visit the original source of this trend at www.ctvnews.ca
Back to Trends Listings
Tweet