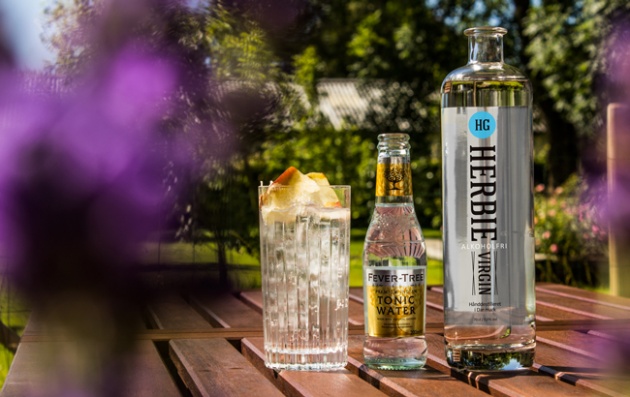 Produced in Denmark by rum producer Anders Skotlander, Danish gin brand Herbie has launched a non-alcoholic product distilled with juniper, Danish apples, lavender and orange peel, called Herbie Virgin. It is produced using the same production methods and equipment as the original expression – which has become one of the best-selling gins on the Danish market since its launch in December 2016. For the first six months of 2017 the Herbie Gin team have been focused on the Danish market, but are now ready to export. The team can currently produce 200,000 bottles of gin per annum, but say that the recipe is “scaleable”, with plans to up production to one million bottles per year within five years.

Visit the original source of this trend at www.thespiritsbusiness.com
Back to Trends Listings
Tweet