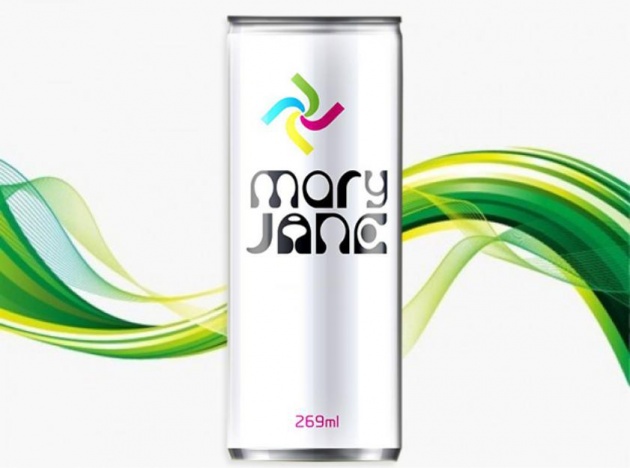 ShareSave to Favorites
Added 24 January, 2014
Energy drinks were one of the fastest-growing segments of the bottled drink sector in the last decade. From Red Bull to Rock Star, people have been downing these glow-colored and foul-tasting cocktails by the barrelful. But as they say, what goes up must come down, so perhaps it was inevitable that the next line of offence to hit grocery shelves are so-called relax drinks like Mary Jane, a botanical brew that is purported to make its imbibers more relaxed and less stressed. Ingredients include things like chamomile, lemon balm and L-Theanine, an amino acid commonly found in green tea. Mary Jane, like energy drinks, is part of a market segment called "functional beverages" that are designed not just for taste, but for effect. Most new beverages these days fall into this category, a growing trend that seems to have lots more steam.
Visit the original source of this trend at maryjanedrink.com.br
Back to Trends Listings
Tweet