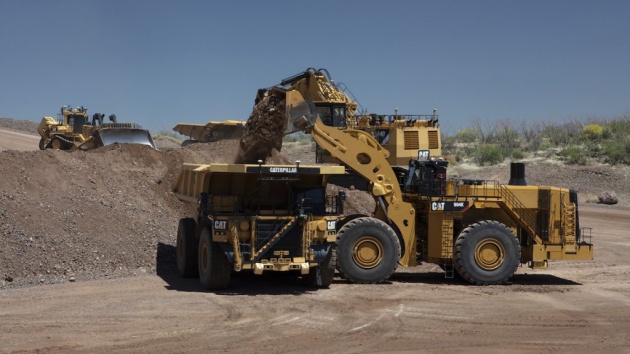 Newmont, the world’s largest gold miner, announced on Wednesday that its Boddington operation, in Australia, is to become the world’s first open-pit gold mine with an autonomous haul truck fleet once it begins operations in 2021. The move, said the company, will enhance safety and productivity and is also expected to extend the mine’s life by at least two years. “Our investment in autonomous haul trucks will generate an internal rate of return greater than 35% with a more controlled and efficient haulage operation,” said president and chief executive Tom Palmer. Total net investment in Boddington’s driverless Caterpillar fleet will be $150 million. Newmont said it was already executing a plan aimed at providing opportunities for reskilling and redeployment of haul truck drivers to other roles supporting the Autonomous Haulage System (AHS). Boddington, Western Australia’s largest gold mine, produced 709,000 ounces of the precious metal and 77 million pounds of copper in 2018. The mine directly employs approximately 2,000 people.

Visit the original source of this trend at www.mining.com
Back to Trends Listings
Tweet