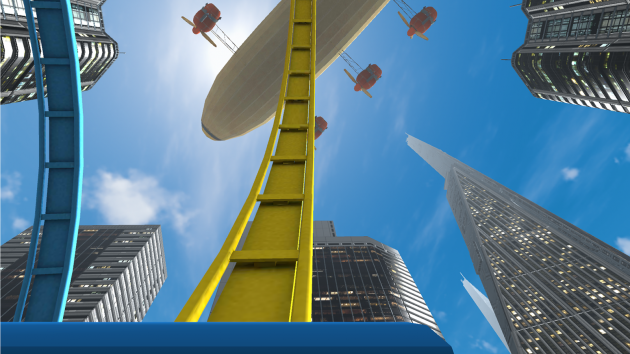 Universal Studios Japan is launching a limited-time Final Fantasy ride and just released a video and other info to show what it'll be like. Called the Final Fantasy XR ride, it uses the existing Space Fantasy the Ride roller coaster, with the addition of VR headsets playing Final Fantasy content. Riders will board airships and warp between various Final Fantasy worlds, meeting up with heroes and jeopardy along the way.