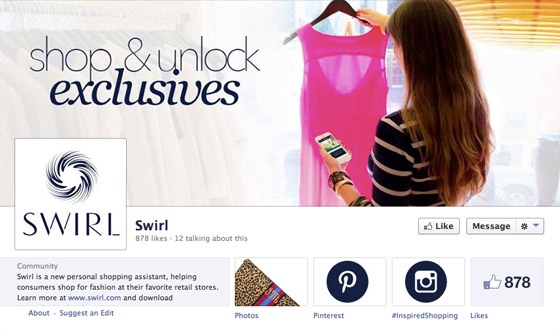 ShareSave to Favorites
Added 27 August, 2013
Marketers have been collecting digital data on their customers for a while now. But when a young couple learns they are pregnant, and a retailer sends them coupons for diapers a couple of months later, well, some people are finding that more than a bit creepy. In response, more and more retailers are now asking permission to collect data, in the form of digital coupons that offer cents-off enticements to collect and store personal information. Mobile fashion app Swirl, for example, is being trialed by retailers including Kenneth Cole and Timberland, inviting shoppers to opt-in to data collection in exchange for a shopping discount. Other start-ups in the data-reward game include Locket, Aquto and Qustodian. Locket, an Android app, displays ads on users' mobile lock screens. Each unlock swipe earns one cent for the phone's owner, which is deposited in a PayPal account. Data collection isn't going away. In fact, it is only getting more intrusive. But a privacy backlash has encouraged some brands to ask before collecting and storing. Will the world continue to opt-in?
Visit the original source of this trend at www.brandchannel.com
Back to Trends Listings
Tweet