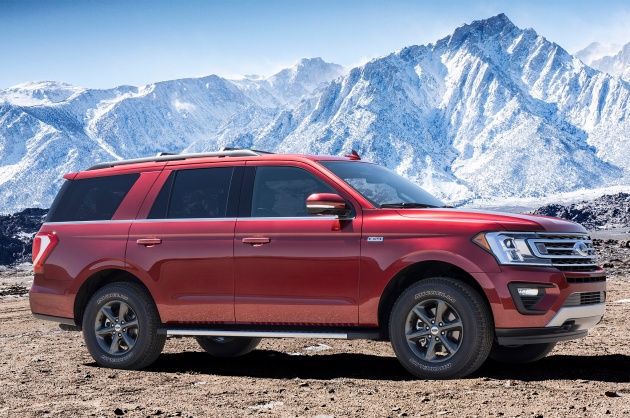 Recent studies suggest that Millennials aren’t actually all that different than their parents. They just needed a little more time to get there.
A recent Zillow study found that those supposedly childless, car-less, city-living, forever-single Millennials are actually settling down, having kids, moving to the suburbs, and buying large SUVs. The report cites student debt, a tough job market, and tight lending standards as the main reasons Millennials delayed their move to the suburbs. But as Millennials find more stable employment, pay down student debt, begin building their savings, and consider starting families, they’re changing where they choose to live and what they choose to drive. In fact, half of all millennial homeowners reportedly live in the suburbs.
“Millennials are delaying major life decisions, such as getting married and having kids, but today they are the largest generation of homebuyers in the market,” said Dr. Svenja Gudell, Zillow’s head economist. “Despite the urban lifestyle Millennials may have sought in their twenties, they’re nearly as likely as older generations to settle down in the suburbs. In many ways, what we’re seeing is that millennial home buyers have preferences that are very similar to their parents’ and grandparents’ generations.”

Visit the original source of this trend at www.motortrend.com
Back to Trends Listings
Tweet