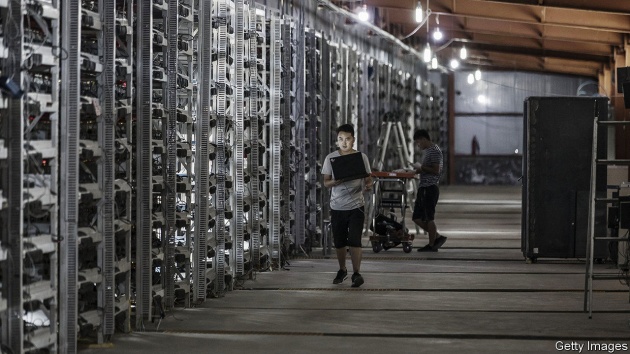 Central banks have had a busy pandemic. Along with injecting vast amounts of money into the financial system, they have cleaned vast amounts of it—literally. From America to South Korea, central banks have quarantined and disinfected potentially contaminated banknotes. This hassle should make them all the more interested in a digital-currency pilot now under way in China. If successful, it could change how central banks manage both liquidity and physical cash. Dozens of central banks have started looking at whether to issue digital currencies. But only a few have run trials and none has gone as far as China, which appears set to become the first country to put a central-bank digital currency (CBDC) into limited use. China’s four largest commercial banks began internal tests this month.

Visit the original source of this trend at www.economist.com
Back to Trends Listings
Tweet