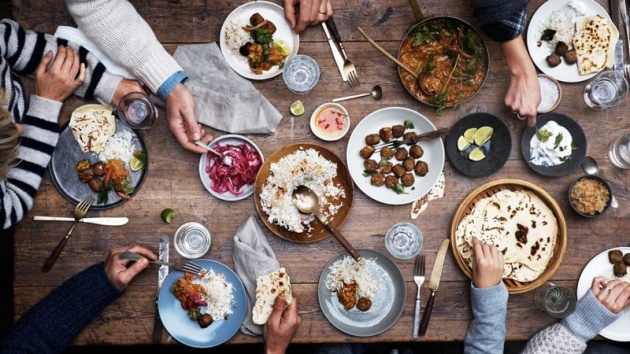 All the meatballs, cinnamon rolls, and herring that hungry shoppers grab in Ikeas around the globe really add up—so much so that Ikea claims to be the world’s sixth largest food chain. Now the company is testing food delivery from stores in Paris. The trial includes delivery of its Swedish foods—which include salads, salmon, beets, and cabbage—and which are distributed out of its two-story, 58,000-square-foot urban store located centrally in the city. If the pilot is successful, Ikea may bring the idea to Spain and other European markets.