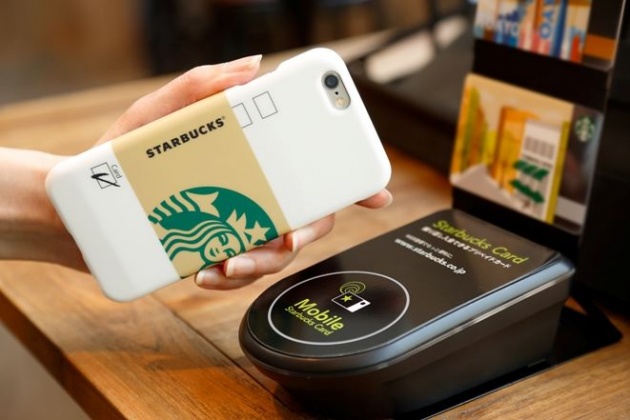 "I don't carry cash anymore either. It's just easier, card and all the receipts, are in on place. I know how much I spent," Starbucks customer Ambarish De said. However, other regular customers were wary of the idea. "I think it's kind of limiting. It's assuming everyone is going to be using a smartphone or a credit card. Not everyone is on board with that," Starbucks customer Sean Smith said. Robert Safian, editor of Fast Company said the cashless wave will only grow. "The reason is it's easier. It's easier for retailers and easier for us as consumers." Starbucks is also using the pilot program to receive feedback from employees, and it is unlikely the company is phasing out baristas.

Visit the original source of this trend at www.kiro7.com
Back to Trends Listings
Tweet