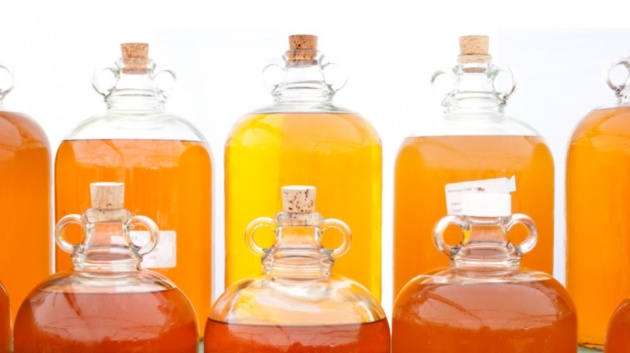 ShareSave to Favorites
Added 26 November, 2013
There was a time in the United States when cider, and not beer, was the alcohol of choice. The drink was made by countless families with crabapple trees in their backyards, many coming from Johnny Appleseed, the famous 19th-century propagator of apple trees. But then came Prohibition, people chopped down their trees, and the art of cider making was all but lost. Of course, in some places, like Normandy, France, the drink never lost its popularity. But in America it has taken a century for the drink to start to make a renaissance. Americans, welcome to the Age of Cider. Specialty ciders are starting to pop up in cities around the United States and around the world, along with cider events and competitions. How big this trend will be is anyone's guess, but ours is that it is growing exponentially and a good one to hitch your wagon to.
Visit the original source of this trend at www.ciderweekny.com
Back to Trends Listings
Tweet