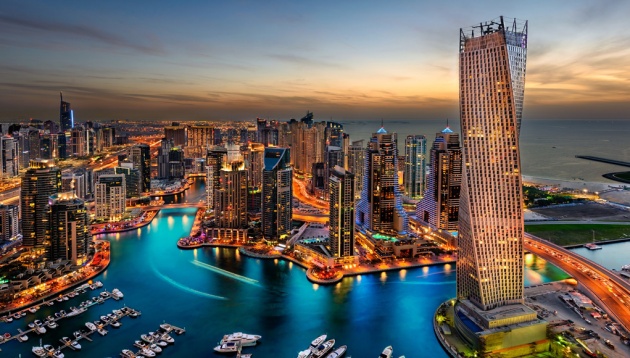 Dubai is fast moving toward achieving its goal of becoming the world’s first government to execute all implementable transactions on blockchain by 2020. Worldwide, the market size for Blockchain is projected to grow from $210 million in 2016 to over $2.3 billion by 2021. HH Sheikh Hamdan bin Mohammad bin Rashid Al Maktoum, Crown Prince of Dubai and chairman of Dubai Executive Council, launched the Dubai Blockchain Strategy, which is focused on exploring and evaluating the latest technology innovations that demonstrate an opportunity to deliver more seamless, safe, efficient, and impactful city experiences. Adoption of Blockchain is estimated to result in over Dh5.5 billion savings annually towards streamlining document processing alone. Blockchain technologies could reduce banks transaction costs by $15 billion to $20 billion a year by 2022, and as it removes costs of intermediaries, manual processing, re-work and processing errors, it could generate a potential savings of as high as 75 per cent. Blockchain technology will transform every major market in the world by significantly reducing infrastructure costs, fraud and fee, thus driving the growth of global market share at an unprecedented rate. The first industries that will be transformed by blockchain will include financial services and real estate, technology, media and telecommunications, energy and resources, consumer and industrial products.

Visit the original source of this trend at www.tradearabia.com
Back to Trends Listings
Tweet