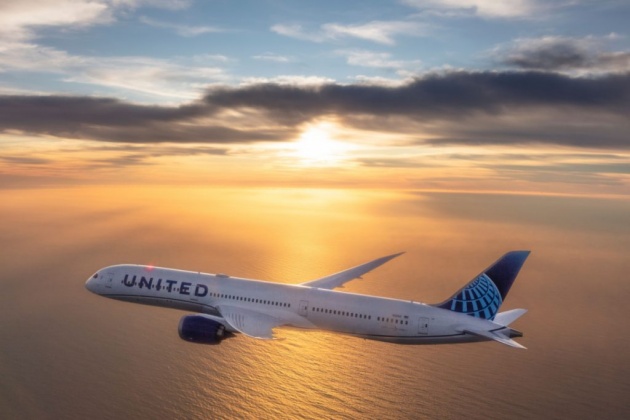 “By far the biggest and most impactful question being debated is the question about business travel returning,” said United CEO Scott Kirby. “Put me firmly in the camp it is going to return in full.” Kirby made the comments as part of a panel of executives that included bosses at British Airways and Easyjet. They echoed comments Kirby has made on recent investor calls. The CEO of British Airways Sean Doyle echoed Kirby’s optimism. Doyle said the airline saw a bump once the UK reopened its borders recently.