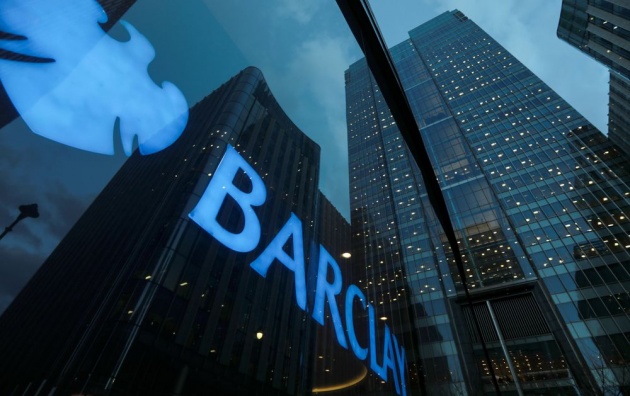 Barclays Plc, a London-based bank, has installed devices that track how often bankers are at their desks. Managers were peppered with queries when investment bank staff in London discovered black boxes stuck to the underside of their desks in recent months, according to several Barclays employees who asked not to be identified speaking about their workplace. They turned out to be tracking devices called OccupEye, which use heat and motion sensors to record how long employees are spending at their posts. There was a “phased roll-out” of the devices, and Barclays staff and the Unite union were notified before they were installed, although the bank did not send out a specific memo about them, according to spokesman Tom Hoskin. The Barclays employees said they don’t remember being informed about the boxes, but spokespeople for the bank said there have been no official human-resources complaints. The devices, made by Blackburn, U.K.-based Cad-Capture, are pitched as a way for companies to find out how they can reduce office space, providing a multicolored dashboard to show managers which workstations are unoccupied and analyze usage trends.

Visit the original source of this trend at www.bloomberg.com
Back to Trends Listings
Tweet