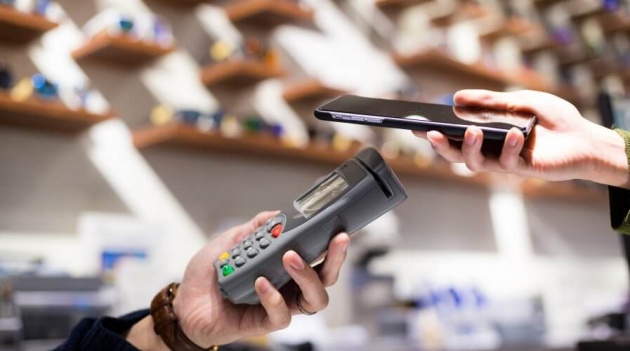 Tech has taken the world of payments by storm, especially in China, where citizens are increasingly relying on digital payments instead of cold hard cash. This is transforming the country and helping it leapfrog ahead of the competition to become the world’s first cashless economy. According to latest figures from the Ministry of Industry and Information Technology communicated to the Xinhua News Agency and reported in The South China Morning Post (SCMP), the country has recorded CNY81 trillion (US$12.8 trillion) in transactions between January and October 2017. Earlier this year, a study by Forex Bonuses looked at 20 of the world’s top economies to rank the world’s top cashless economies. Results placed China in sixth position, behind Canada, Sweden, the UK, France, and the USA in top five.

Visit the original source of this trend at techwireasia.com
Back to Trends Listings
Tweet