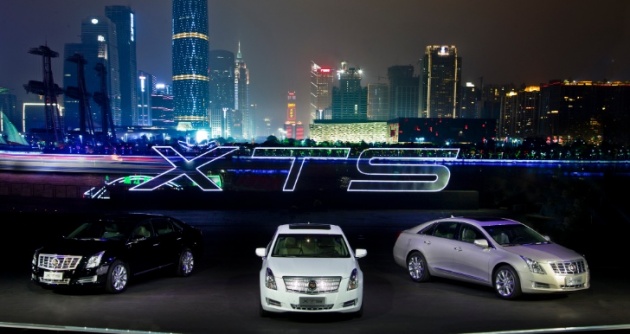 ShareSave to Favorites
Added 9 September, 2013
While the USA continues to suffer from record trade deficits with China, there is at least one major American commodity that Chinese can't seem to get enough of: luxury American cars. Cadillacs and Buicks have become major status symbols on the streets of Beijing and Shanghai, as big spenders like to be seen in the big black vehicles. GM launched the Cadillac XTS in China at a lavish event and sales have been buoyant. GM, the maker of that brand, is the market-share leader in China, which has become the world's largest auto market. Its Buick and Chevrolet brands are well-known and popular with Chinese car shoppers.
Visit the original source of this trend at www.dailyfinance.com
Back to Trends Listings
Tweet