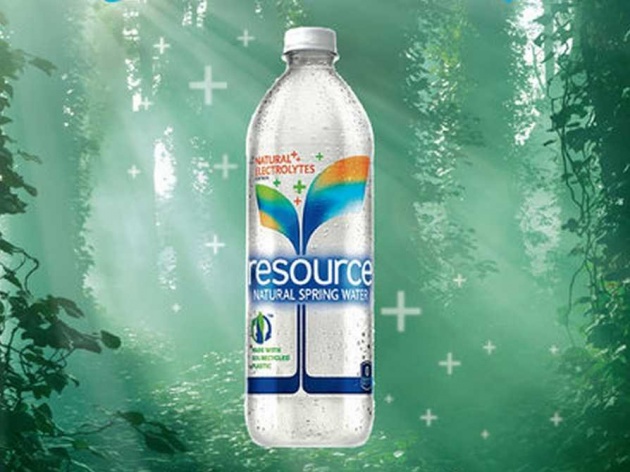 ShareSave to Favorites
Added 13 June, 2013
People like to feel understood by the world, and the companies that inhabit it. To that end, we have seen lots of brands cater exclusively to women, even when the product itself seems rather gender neutral. Examples include taxi services for women, earplugs for women, and even gas stations for women. Now Nestle is releasing a new water that it is marketing to affluent females customers. The new water, Resource, is being aimed primarily at “a woman who is a little more on the trendy side and higher-income side, and the bull’s-eye is 35 years old,” an executive told The New York Times. According to the Nestle ad, it includes "100% naturally occurring electrolytes." And the bottle is made from 50% recycled plastic.
Visit the original source of this trend at www.businessinsider.com
Back to Trends Listings
Tweet