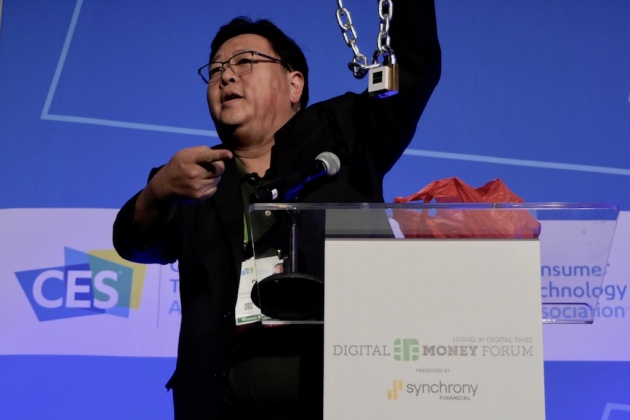 Rene Konrad earns bonus miles from four airlines, plus loyalty points from six retailers and credit cards. But the one loyalty program he is most excited about now offers him something different: digital coins. Before he jumps on the train to Zurich most mornings, Konrad grabs a bottle of Caffe Lattesso. The 41-year-old can get about 12 Lattessocoins by entering a code from the bottle into a website. In a few months, the accumulated coins — which only became available in April — should become tradeable for other digital tokens, as well as cash. “I don’t know how many airline miles I lost because I didn’t use them fast enough,” Konrad said in a phone interview. “The fiat money no one can take away from me.” With more than 1,600 digital tokens already in existence, coin issuers and companies are embracing the tried-and-tested loyalty programs to differentiate themselves. In February, Tokyo-based e-commerce giant Rakuten said it planned to issue its own rewards coin convertible to cash. EZ Rent-A-Car is letting reward-program members convert points into digital currencies such as Bitcoin. Hewlett Packard Enterprise is trying to figure out how to make tokens work for gas-station rewards.