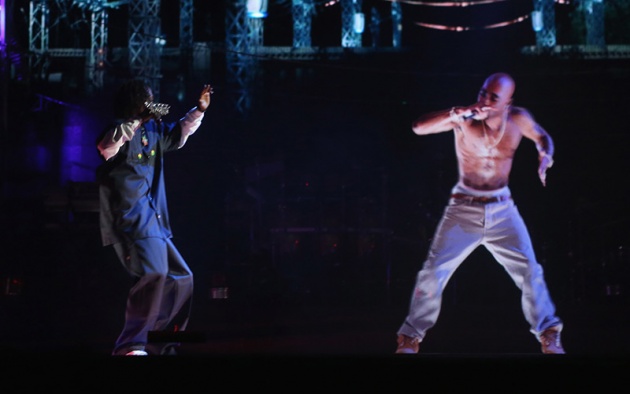 The world's first hologram theater will likely become known for virtual resurrection of celebrities (Hologram USA has reportedly struck deals with the estates of singers like Whitney Houston, Jackie Wilson, Billie Holiday, and Buddy Holly as well as comedians like Andy Kaufman and Redd Foxx), but they’ll also be dealing in MMA fights and even something called a Sexy Hollywood Freak Show, which sounds like it might be geared to a nighttime crowd. dedicated hologram theaters are set to open in Chicago and Foxwoods, Connecticut, and a hologram pilot program will be tested in Landmark chains in Glendale and Indianapolis.

Visit the original source of this trend at www.lamag.com
Back to Trends Listings
Tweet