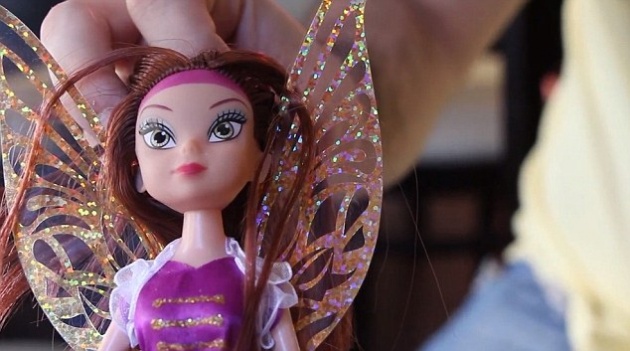 With social acceptance of LGBTQ identity at an all-time high, new toys, media, and other products marketed to children are beginning to reflect this shift in social values. Public debate was recently sparked in Argentina after a mother posted a photo online of what became known as the world’s first transgender doll. Named Pirate Fairy, the doll, appears traditionally female, wearing make-up and a sparkly gown. But look closely and you might notice a small protrusion between the doll's legs, which the child's the mother thought to be male genitalia. While it is unclear whether this toy, which was made in China, was intended to appear transgender, or simply features extra plastic due to a factory error, the fact that this claim has sparked such a public conversation points to a trend towards the world being more conscious and open to the notion of transgender identity. Whether or not Pirate Fairy really counts as the world’s first transgender doll, the attention it has aroused likely points to the imminent release of a gender-bending line of toys.

Visit the original source of this trend at www.queerty.com
Back to Trends Listings
Tweet