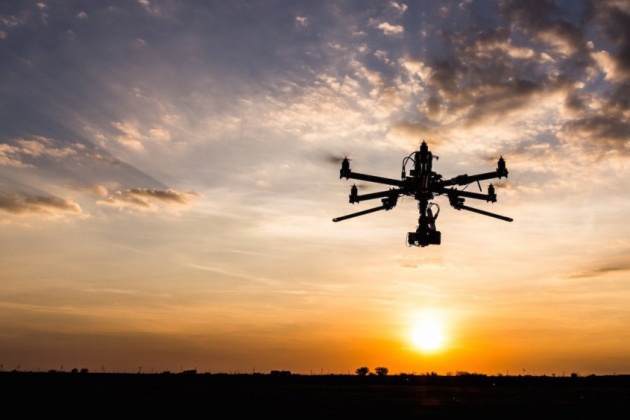 The world’s first drone-only flightpath is to be tested over the body of water between the Isle of Lewis and the mainland. Testing will begin later this month for the route, dubbed a ‘droneway’, and will focus on guiding a drone 25 miles between Stornoway and the mainland, over The Minch sea channel. Telecoms expert Rod MacFarlane, who is involved in the testing, said: “Our aim is to create a designated ‘droneway’ which will be recognised and included on aviation charts, so that civil and military traffic are aware that approved drones could be operating in a particular flight area. “The area we have chosen for the trial is not congested but it does touch the flightpath of aircraft approaching Stornoway airport.” The testing project has received the backing of the Scottish Government and phone operator EE, with the Scottish Innovation Partnership also playing a role.

Visit the original source of this trend at www.scotsman.com
Back to Trends Listings
Tweet